Colours in mutual balance, focused on their cohesion and their effect in daylight, is the subject of my latest work.

I achieve cohesion between the colours through a careful balance of their qualities: lightness, saturation and hue. The cohesion is created by fine-tuning differences within those qualities: light and dark, strong and weak and the difference in colour.

Each cohesion has a different visual effect thanks to the qualities of the individual colours. These become visible in their local interaction. Both the cohesion and the interaction of colours can be identified and experienced in a work, but can only be partially interpreted as an impression in terms of character, association and atmosphere. Due to the nuance and variety of effects, the relationships between colours can only be determined by eye and are inaccessible for algorithmisation.

The effect of daylight creates a lively cohesion and interaction between colours.
They change depending on the weather, and in morning and evening light. The qualities are fine-tuned to preserve cohesion in changing light. The liveliness of colours in daylight is lost in artificial light. Artificial light distorts colour relationships and blocks their metamorphosis.

In daylight, colours behave like frogs in a wheelbarrow. Which makes me feel like a fish in water. 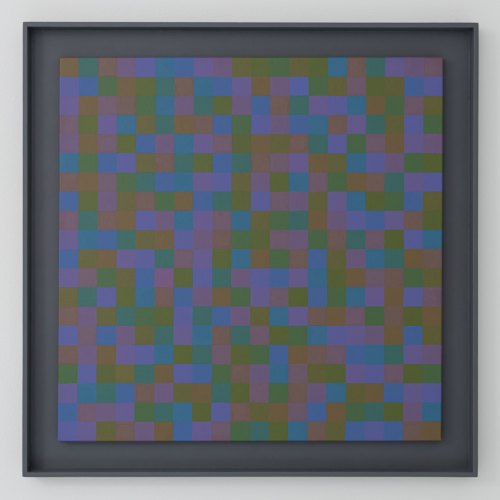 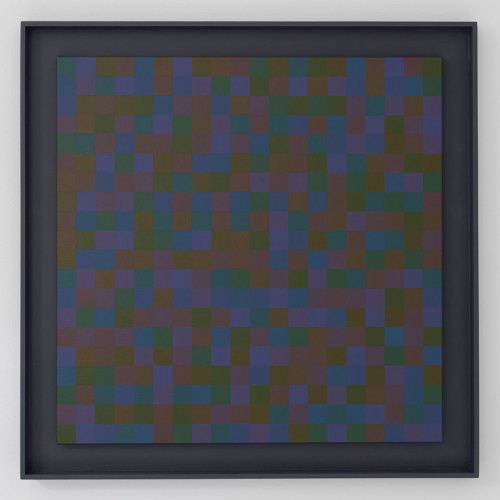 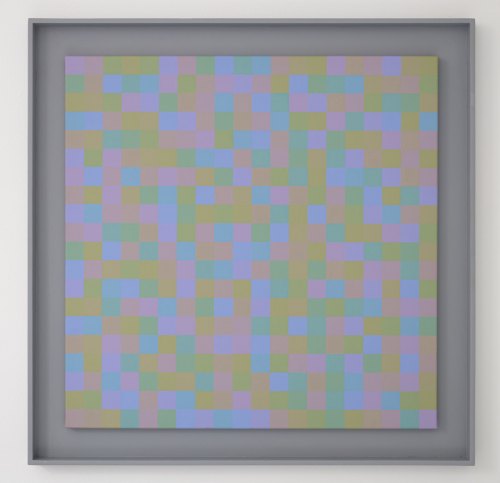 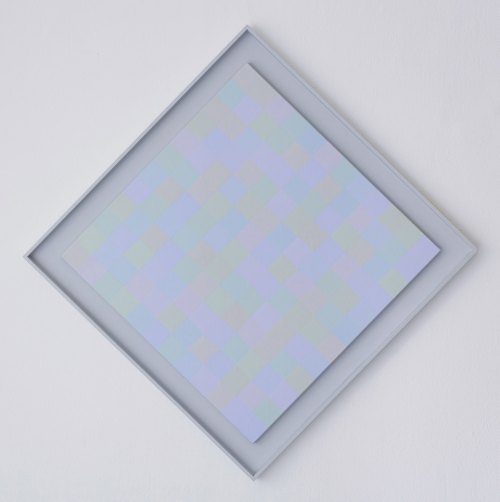 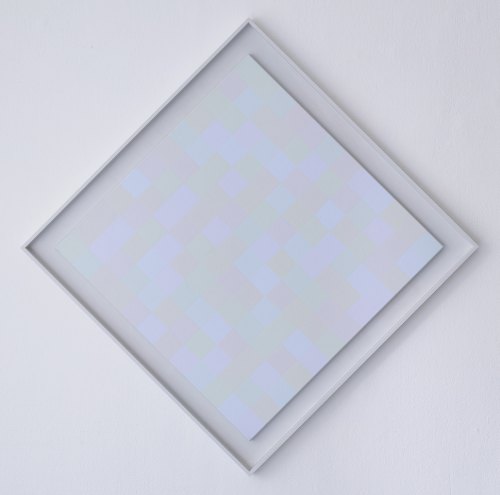 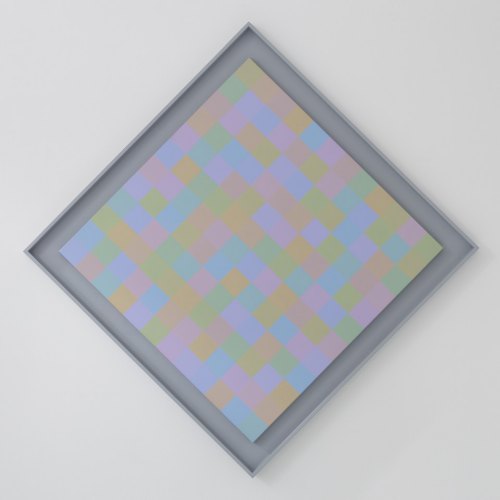 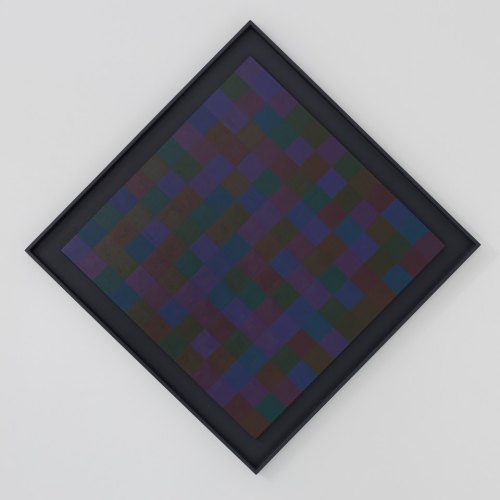 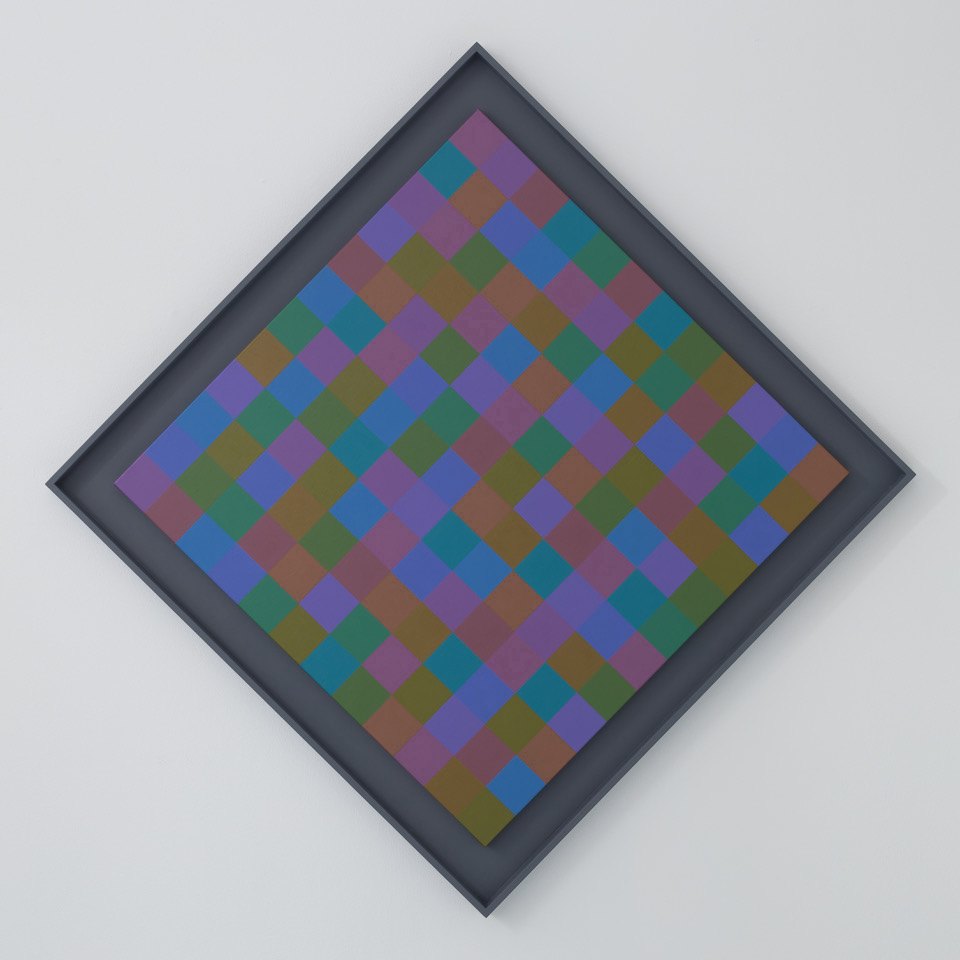